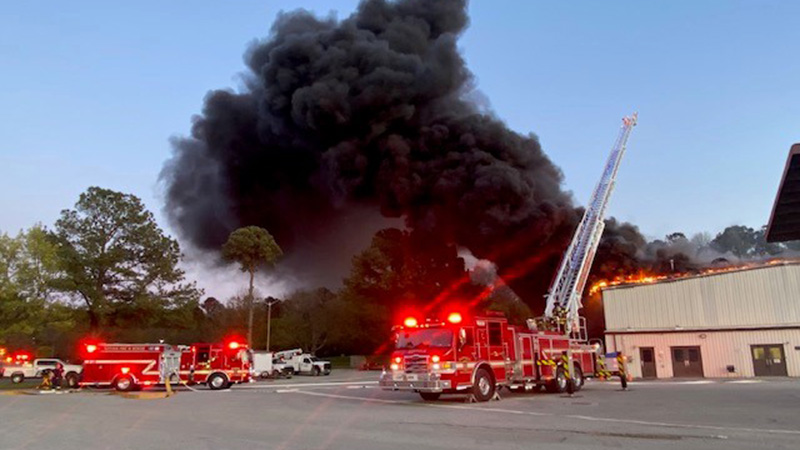 The fire was reported by a security guard at the facility at 7:19 p.m., according to a city press release. The first units arrived at 7:29 p.m.

There were no injuries early in the response, but the incident was still active at press time.

The Fire Marshal’s Office will conduct an investigation into the cause of the fire, the press release stated.

SPSA officials on site stated that normal refuse collection schedules and transfer truck traffic in the morning will not be impacted.

4 in 10 residents have responded to census