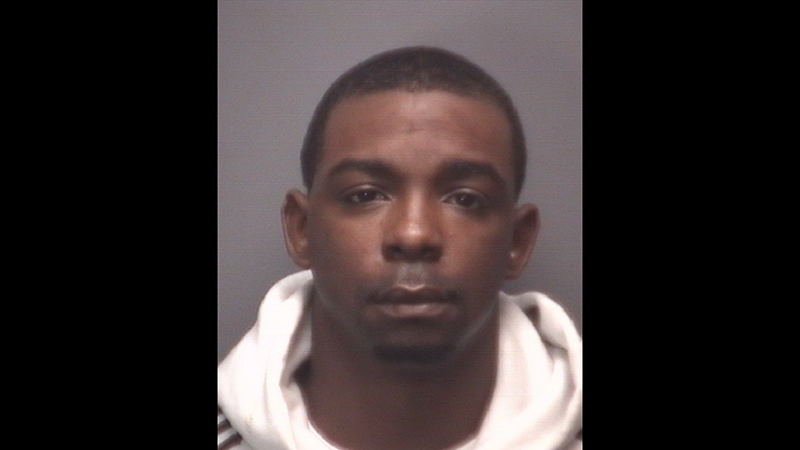 A 23-year-old Franklin man was arrested this week and charged with multiple felonies after police say they located him driving a stolen vehicle, which crashed a short time later.

Suffolk Police initially responded to the 1500 block of Holland Road in reference to a report of a vehicle stolen out of Franklin being located in Suffolk, according to a city press release. The vehicle reportedly sped off when officers got behind the vehicle to follow it, and it crashed into multiple cars. The incident happened about 4:16 p.m. Monday.

The driver allegedly fled on foot and was apprehended a short time later, the city press release stated.

Suffolk Police had initially responded to the 1500 block of Holland Road in reference to a report of a vehicle that had been stolen out of Franklin, Virginia being located in Suffolk. Officers located the vehicle which reportedly sped off when Officers got behind to follow the vehicle. The vehicle crashed into multiple cars and the driver fled on foot and was apprehended a short time later.

Two individuals were checked at the scene by Suffolk Fire & Rescue personnel, but no injuries were reported. One lane of eastbound traffic and one lane of westbound traffic were closed for more than an hour.

Suffolk Police arrested Janathian M. Porter, 23, of Franklin, on charges of receiving stolen property or goods more than $500, disregarding police command to stop with endangerment, fleeing the scene of an accident, failing to report damage to attended property more than $1,000, and three counts of destruction of property more than $1,000, all felonies. He’s also charged with misdemeanor counts of destruction of property, entering property with intent to damage, no driver’s license and reckless driving.

The crash and vehicle theft remain under investigation. 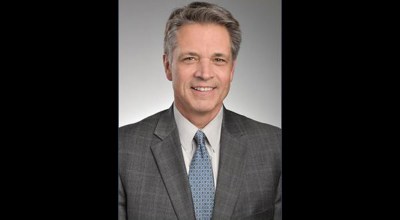