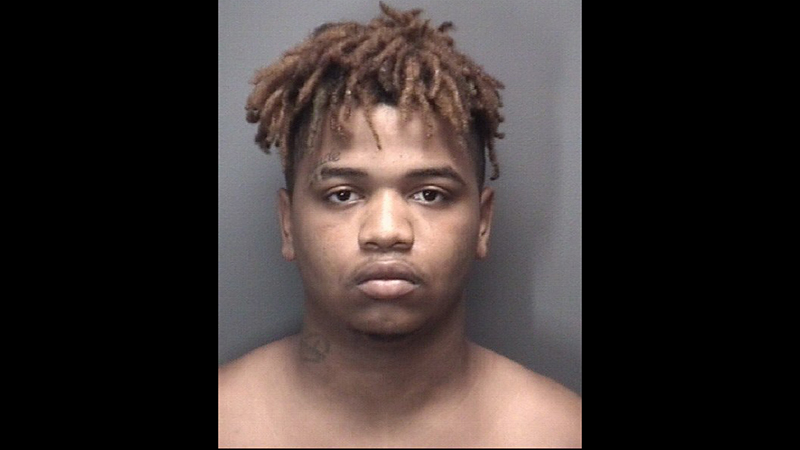 Suffolk Police have made an arrest following their investigation of a Monday robbery at the Family Dollar in the 500 block of East Constance Road.

The robbery was reported at about 3 p.m. Monday, according to a city press release. Upon preliminary investigation and review of surveillance video footage, it was determined that the cashier was robbed of an undetermined amount of currency after the male subject lifted his shirt to display a handgun.

The subject then fled the business and was seen getting into the back seat of a black SUV driven by a juvenile female, the press release stated. The involved vehicle was observed a short time later in the Wilroy Road area, and officers initiated a traffic stop.

Jerry Jeremiah Jones, age 18, of Suffolk, was arrested on charges including robbery, receipt of stolen firearm, and use or display firearm in commission of felony. He was transported to the Western Tidewater Regional Jail.

The 16-year-old female driver was released to the custody of her parents.

The investigation remains ongoing at this time, and additional charges may be filed, the press release stated.