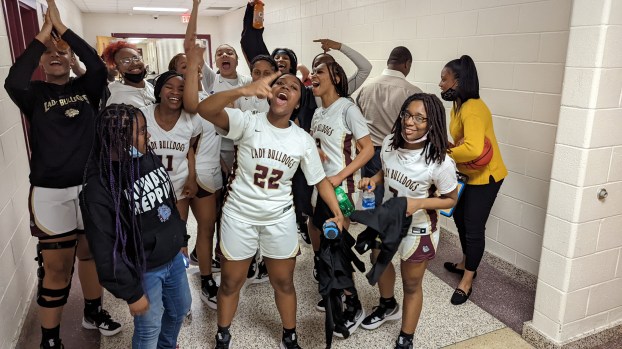 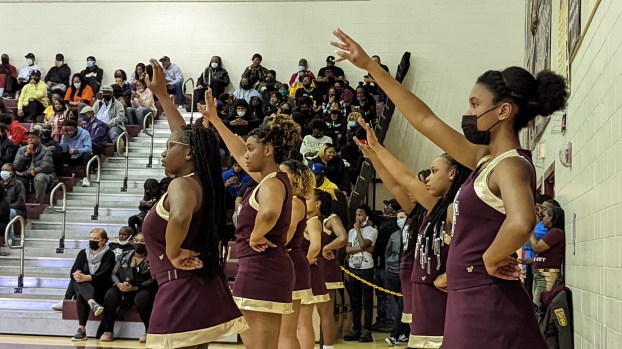 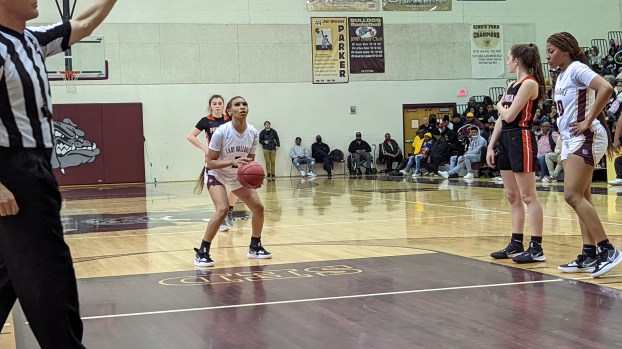 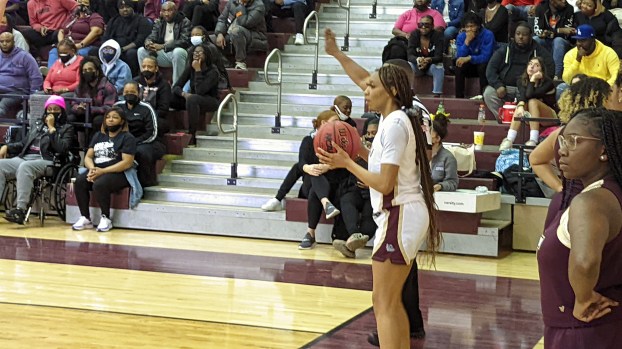 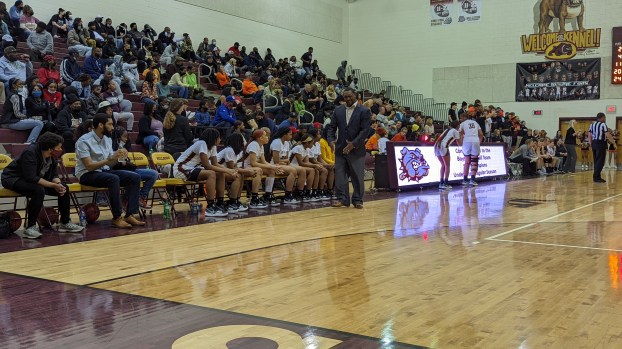 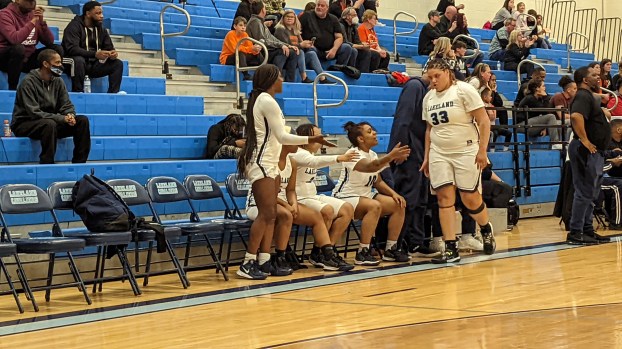 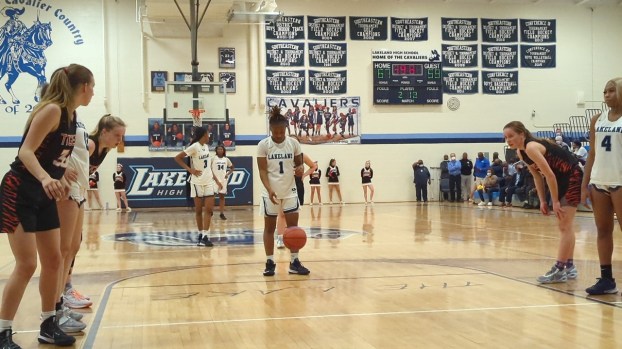 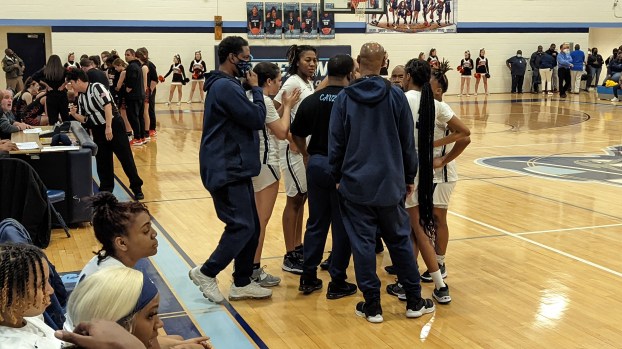 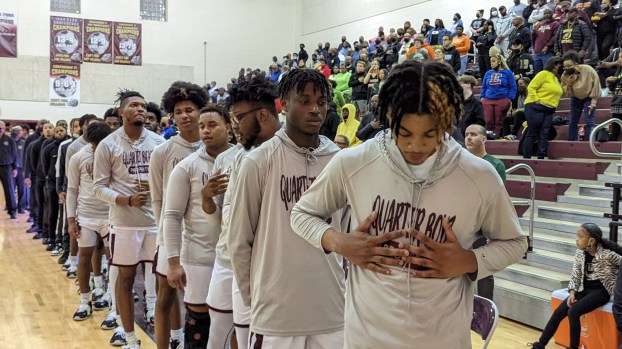 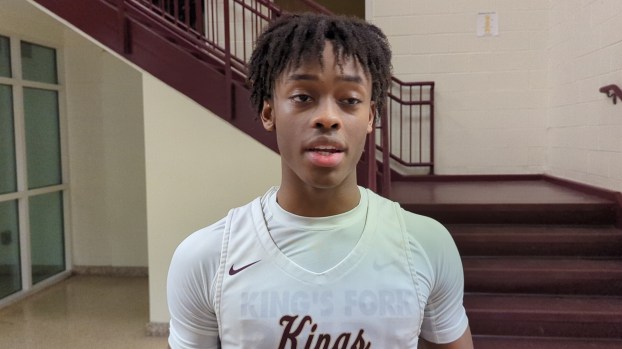 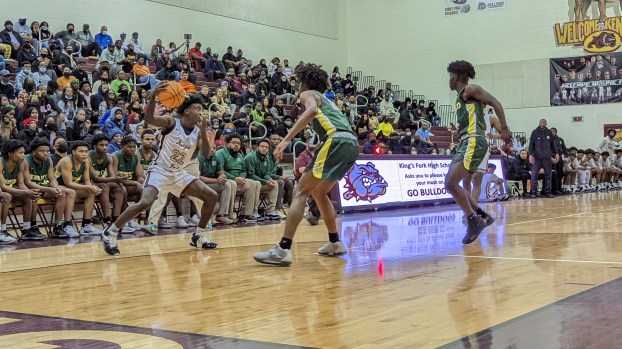 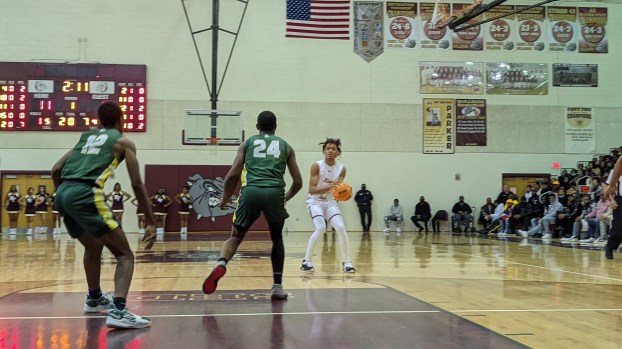 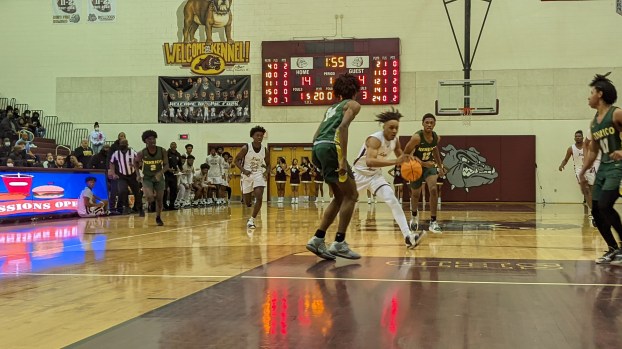 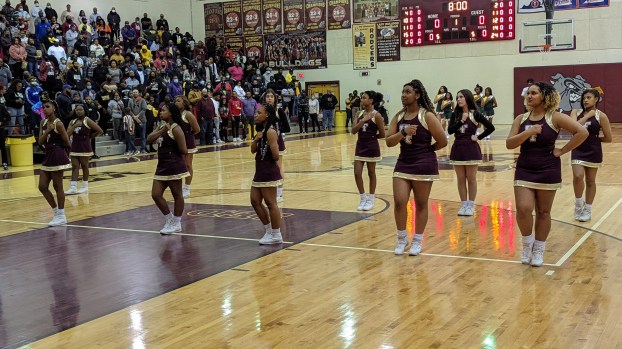 King’s Fork’s boys and girls basketball teams, and Lakeland’s girls, advanced to the state semifinals after all of them collected home wins Friday.

Starting the night off, King’s Fork’s girls, led by five players scoring in double figures, finished strong after starting slow in a 71-52 win over Powhatan in the Class 4 quarterfinal.

The Bulldogs will host Manor in the state semifinal either Monday or Tuesday after the Mustangs went to Eastern View and won 53-48.

King’s Fork’s boys fed off the energy of an already hyped crowd that filled the Kennel and dominated Henrico in an 84-52 win in the Class 4 quarterfinal.

King’s Fork’s boys will take to the road either Monday or Tuesday for a state semifinal matchup against Varina, 106-73 winners over Jamestown despite the Eagles getting 50 points from Xavier Brown.

Lakeland’s girls survived a late charge from Brentsville District in a 69-64 victory.

The Cavaliers will travel to Falls Church in the Class 3 semifinals to play Meridian, 75-33 winners over New Kent.