Suffolk police on Wednesday arrested an 18-year-old on charges of arson following an investigation by the Suffolk Fire Marshal’s Office. 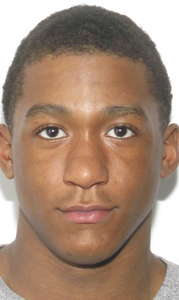 He is currently being held at Western Tidewater Regional Jail, according to a city news release.

Jones is accused in an Aug. 2 fire that damaged a new mobile home and destroyed a vehicle in the 3800 block of Pughsville Road at Bullock’s Mobile Home Park.

The fire was reported at 5:38 a.m. that day. When firefighters arrived eight minutes later, the car was fully engulfed in flames, and the blaze had spread to the mobile home.

The fire was extinguished within 12 minutes, but the car was a total loss. The mobile home was not yet occupied. No injuries were reported in the blaze.