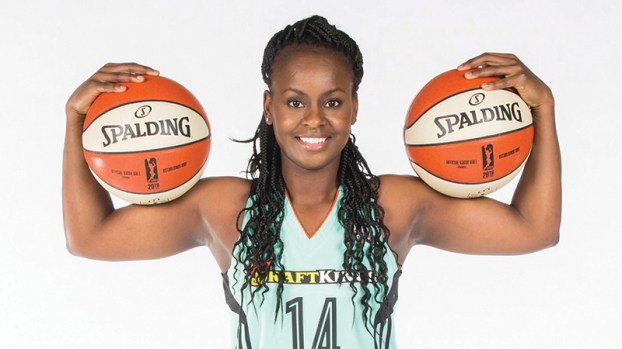 Sugar Rodgers was named the Sixth Woman of the Year for the WNBA this week.

The 2017 season saw many good things happen for Rodgers, a former King’s Fork High School basketball standout. She saw herself make her first WNBA All-Star appearance, and she has now become the 2017 WNBA Sixth Woman of the Year, an award that goes to the top reserve player in the league. In previous years, Rodgers received votes for this award but did not win.

This season, Rodgers averaged 10.5 points per game, 3.8 rebounds and 2.3 assists. Rodgers was also among the best three-point shooters in the WNBA and was able to showcase that in the WNBA three-point contest, where she placed third. The New York Liberty is currently in the WNBA playoffs as a third seed in the Eastern Conference.

After a strong training camp and preseason for the Baltimore Ravens, Suffolk native Chuck Clark made the final roster. It... read more