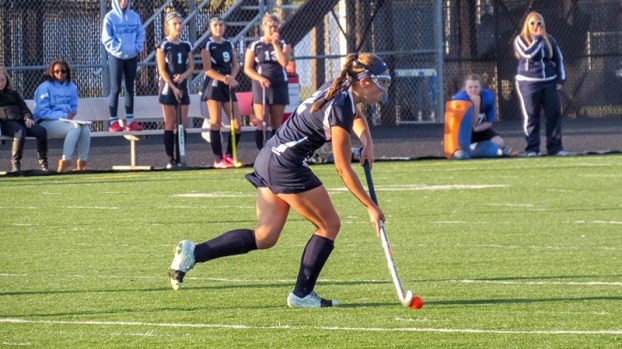 Lakeland gets big win over WBHS

Lakeland High School is the smallest school in the Southeastern District, but even though every SED game they play is against a bigger school, the Lady Cavs don’t approach the games overwhelmed. They see each one as an opportunity to go 11-on-11 with whatever team they face.

Against Western Branch, Lakeland made sure to focus not on the school but on who was actually playing in front of them. They grabbed a 2-1 victory over a formidable opponent.

Sarah Stansick scored a goal, assisted by Makayla Snyder, and the winning goal was scored by Alex Kinsey, with an assist by Sydney Beale.

“I was really pleased with how the girls had played,” Lakeland coach Cortney Parker said. “It was a tough game against a good opponent; we just played really well.”

Lakeland lost 2-1 earlier in the week against Grassfield High School.

Parker wants her team to build on Wednesday’s win by continuing to score more goals in future games.

Lakeland will face Oscar Smith High School on the road at 5 p.m. Wednesday.