Brandon Saxby, of Suffolk, is one of more than 100 Army officers commissioned in The Citadel Class of 2018. Cadets joining the Army upon graduation at The Citadel took their commissioning oath on May 4 in McAlister Field House. The cadets were officially sworn in as officers during the South Carolina Corps of Cadets commencement ceremony on May 5.

Saxby received a Bachelor of Arts degree in political science. 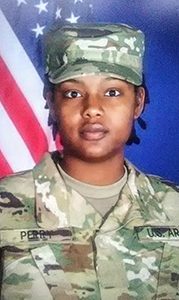 Bria L. Perry completed basic training for the U.S. Army on May 17 at Fort Jackson, S.C. She is the daughter of Walter Perry and Tracey Thomas. 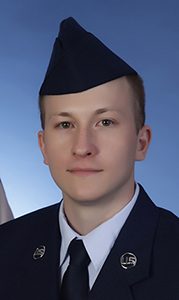 Airmen who complete basic training also earn four credits toward an associate in applied science degree through the Community College of the Air Force.

He is the son of James and Tammy Martin of Indian Head, Md. The airman is also the husband of Alexandra Martin.